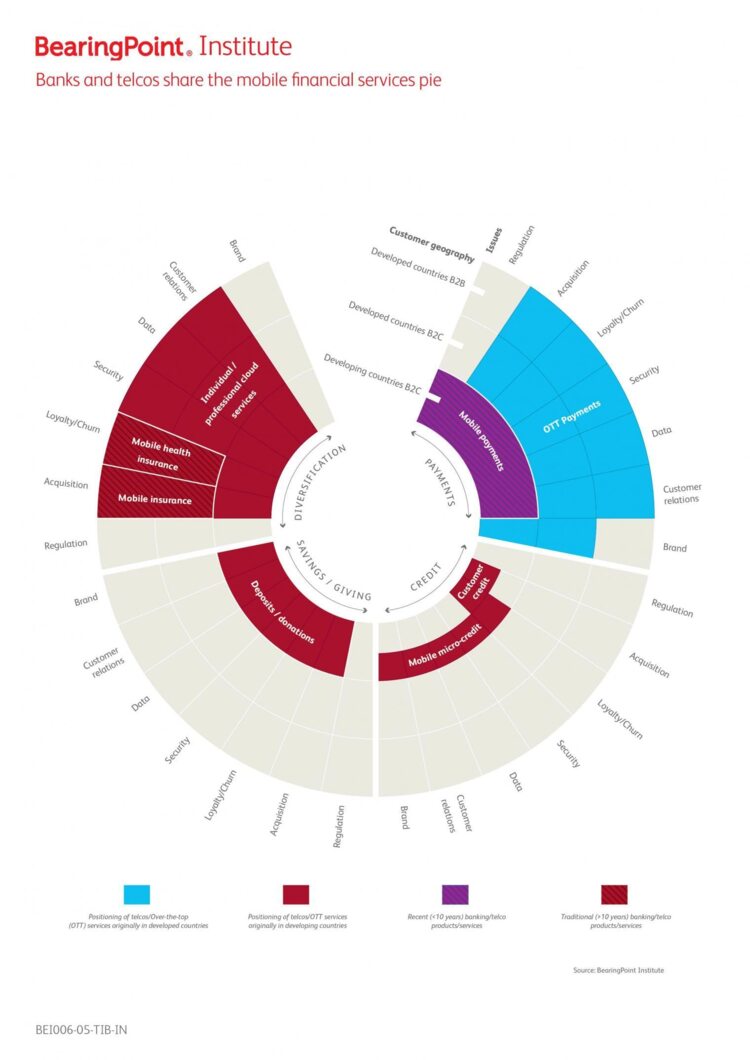 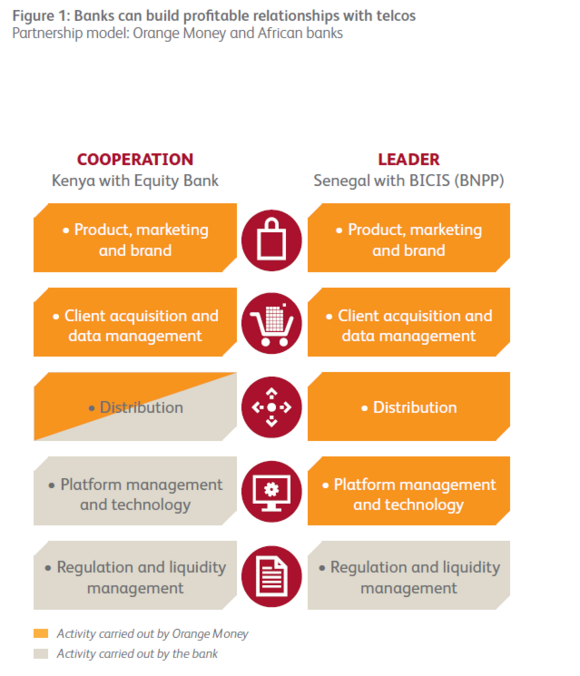 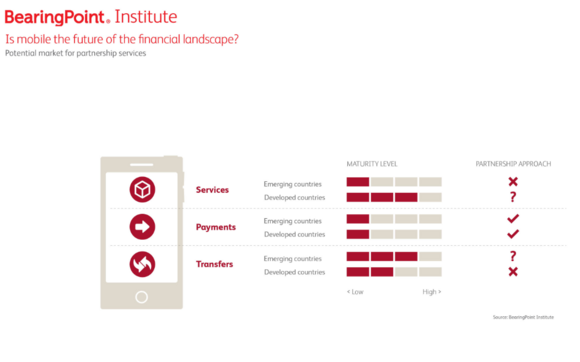 +
Is mobile the future of the financial landscape
Banking & Capital Markets