Frankfurt / London, December 3, 2014 – A quarter of European Fortune Global 500 CFOs climbed to the top of the career ladder within the last decade. To do so, 61% of those CFOs switched to a new company; 33% even changed sector. These are the findings of a new study conducted by the BearingPoint Institute.

If you intend to become a CEO in Financial businesses, what matters most is your expertise in the finance function. This expertise must not necessarily be collected within the industry, but also finance experience in other industries counts. From this point of view Banking & Capital Markets businesses are more open to promote CFOs from the outside world.

Andreas Rindler, Partner and Head of Financial Services for BearingPoint in the UK

In general though, sector knowledge is still important when it comes to making the leap to the top. Even though they might transfer to a new employer, two thirds of CFOs were promoted to CEO within their industry. Prominent examples of CFO-to-CEO transitions within the same sector include Ian Livingston (formerly BT Group), Joe Kaeser (Siemens), Frédéric Oudéa (Société Générale) and Kurt Bock (BASF). 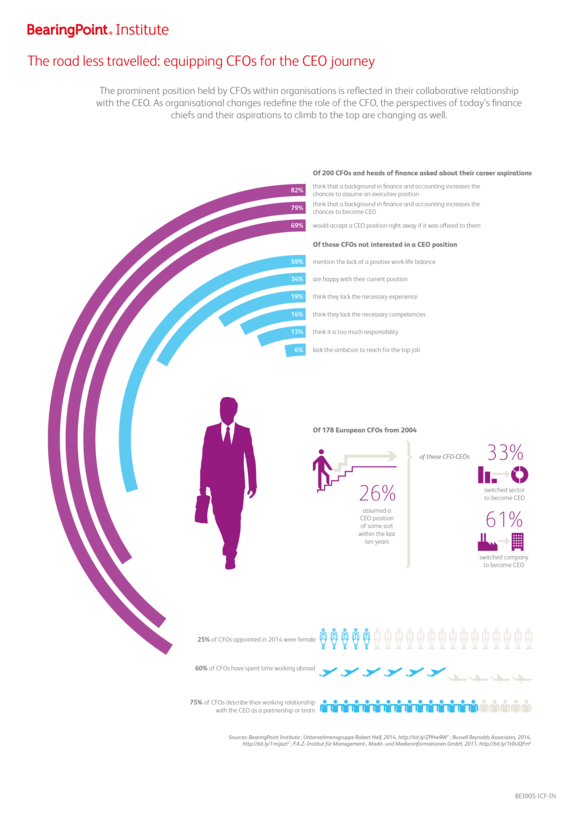 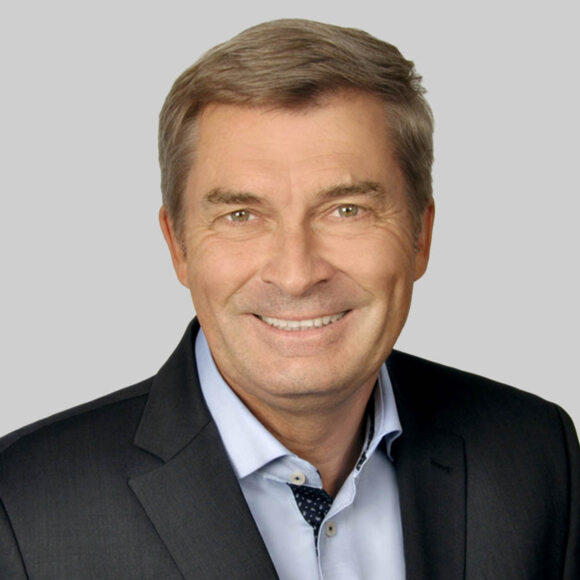 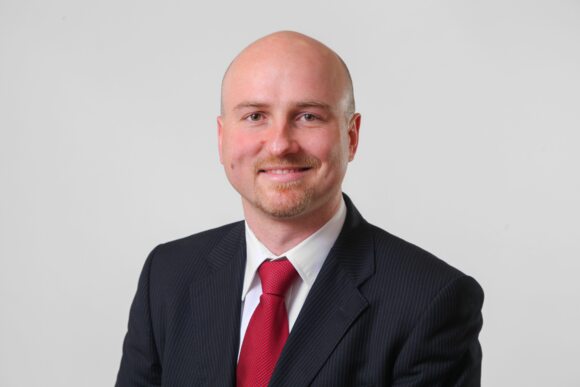 BearingPoint has record revenues of €739 million in 2018

Digital innovation could save the high street