As one of the best-supported professional rugby clubs in the world, Leinster Rugby’s goals for continued success on the pitch are mirrored by its ambitions to increase its fan base both in Ireland and overseas and provide a best-in-class match-day experience for rugby supporters.

Seeking to reward their fans' long-time loyalty to the team, Leinster Rugby set out on a journey of innovation to completely shift how they interact with their supporters.

In determining the solution for Leinster Rugby, BearingPoint focused on putting innovation and the supporter experience at the heart of the pre and post-matchday experience and worked with them to maximise the opportunities arising from the increase in touchpoints between the club and its supporters. The BearingPoint team identified that Microsoft Dynamics 365 and Microsoft Power BI will deliver accurate and real-time data analysis for Leinster Rugby and allow them to manage fan engagement in a far more structured approach, which in turn enables them to communicate better with their supporters. 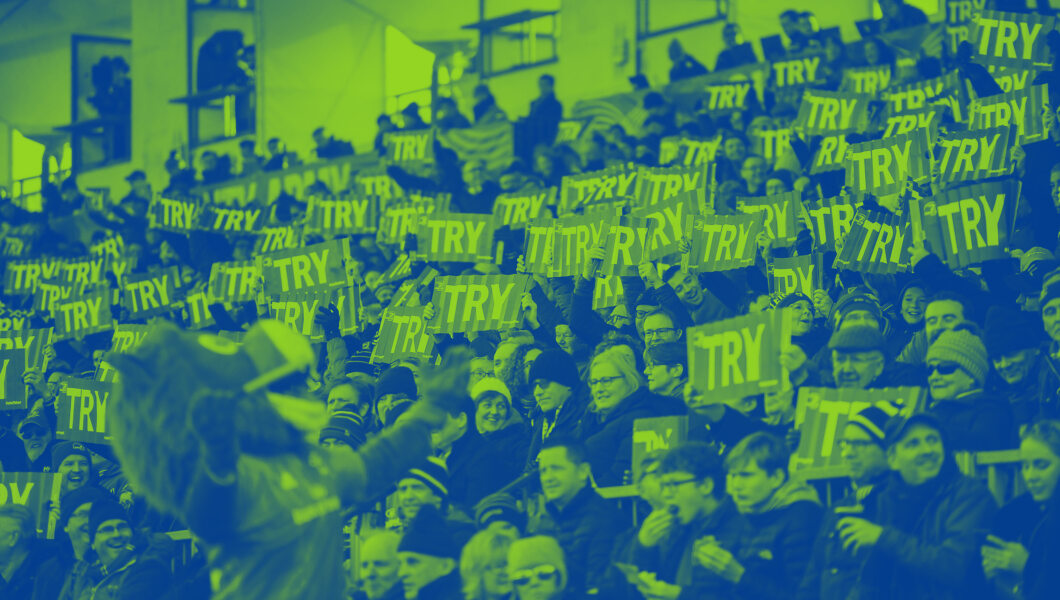 Innovating off the pitch: How BearingPoint and Microsoft are addressing the needs of Leinster Rugby

We needed to understand how Leinster Rugby work right now and the challenges they face, but also the ambitions that they had for engaging with their fans. We did a lot of research and looked into case studies from around the world. We looked at how other sporting organisations were doing it. For us, Microsoft was a clear leader when we looked at all the options to meet Leinster Rugby’s requirements.

For Kevin Quinn, the project will really come to bear fruit over the next few seasons.

Leinster Rugby is one of Europe’s leading rugby union teams having won eight domestic titles, a Challenge Cup title and four European Champions Cup titles since 2001.
The club has a dual mandate for the running of the professional men’s team in the United Rugby Championship and the Champions Cup, as well as the domestic game of rugby in the 12 counties of Leinster. The organisation is based in Dublin with the head office located at their High Performance Centre in UCD.