Analysis of data from 156 banks across Europe reveals that declining assets, falling income and unyielding costs are pushing the sector to a tipping point

Frankfurt, June 9, 2015 - European banks have responded to stricter regulations – most notably Basel III – by disposing of assets and shrinking their balance sheets, BearingPoint Institute analysis of bank data between 2009 and 2013 reveals. But balance sheet and risk-weighted asset (RWA) shrinkage has not been accompanied by falling costs at a similar pace, leaving many banks with dwindling profits. Since 2011, banks of all sizes around Europe have reduced total assets by about 11.2% on average, a higher rate than overall RWAs. This means that over the past two years, banks, especially large and small banks, have begun to hold a higher percentage of RWAs, which is counter-productive and highlights the urgent need for a strategic change.

The general picture is a smaller asset base, which restricts opportunities to generate revenues and fight off competitive threats from rivals, including digital-first players and captive banks. A number of corporates have set up banks to offer finance to their customers, including many car manufacturers such as VW, BMW, Daimler and Toyota, and some others, like high-technology company Trumpf. But earnings are only half the story. Becoming lean should be driving up profitability, but according to the BearingPoint study, the operating costs-to-RWAs ratio is rising.

The authors of the study, Frank Hofele and Robert Bosch, both Partners at BearingPoint, attribute a large part of the higher operating costs to RWAs ratio to staff expenses, which have not fallen in relation to the reduction in assets. Between 2010 and 2013, large banks decreased staff costs on average by 5.2%, medium-sized banks by 2%, and small banks by 1.6%. Rising general and administrative expenses are amplifying the problem. For medium-sized banks, they rose 9.5% between 2010 and 2013 and for large banks, they rose 5% over that time period, only small banks experienced an unchanged level for general and administrative expenses.

New sources of profitability is an urgent priority

Looking at cost-to-income ratio (CIR), a useful indicator of banks efforts to create return relative to costs, BearingPoint Institute research found that average operating costs have been stagnant, falling just 0.01%. This puts pressure on banks’ CIR. One reason for this is because disposal of loan portfolios can be done relatively quickly, but reducing associated costs takes longer. When CIR is allocated to bank size, small banks stood at 56.5%, medium-sized banks at 50.7% and large banks at 57.3% in 2013.

There is still a short window of opportunity to turn the situation around. Banks need to commit to greater automation, create more interdepartmental cooperation, reduce operating costs and modernize their business models.

Frank Hofele, co-author of the study

Bank management teams must move away from being only focused on compliance challenges and make it in addition an urgent priority to develop new sources of profitability.

Robert Bosch, co-author of the study

The methodology of the study

Based on data from the Banker Database, a service of the Financial Times, BearingPoint conducted an analysis of financial information of 156 banks between 2009 and 2013, comprising assets, risk-weighted assets (RWAs), interest income, net fees and commissions, operating costs, general and administrative costs, staff costs, Tier 1 Capital ratio and cost-to-income ratio. The banks were divided into three groups, sorted by total asset as of 2013, offering a more detailed view on specific attributes for each bank.

BearingPoint consultants understand that the world of business changes constantly and that the resulting complexities demand intelligent and adaptive solutions. Our clients, whether in commercial or financial industries or in government, experience real results when they work with us. We combine industry, operational and technology skills with relevant proprietary and other assets in order to tailor solutions for each client’s individual challenges. This adaptive approach is at the heart of our culture and has led to long-standing relationships with many of the world’s leading companies and organizations. Our global consulting network of 9.700 people serves clients in more than 70 countries and engages with them for measurable results and long-lasting success. 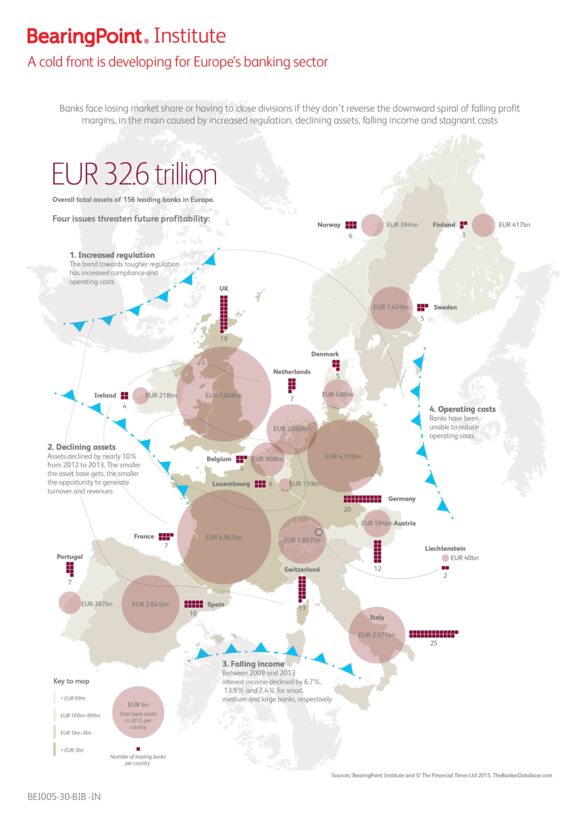 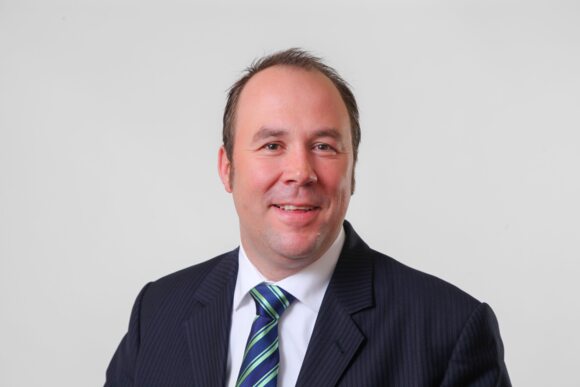 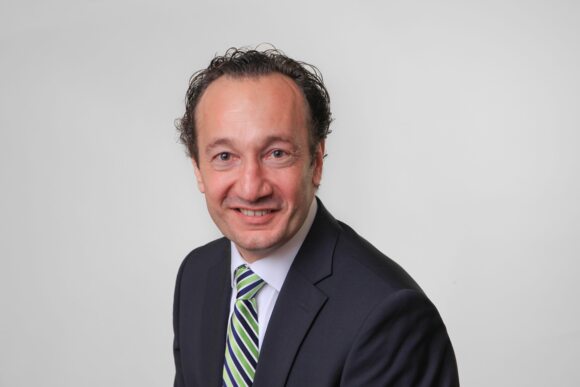