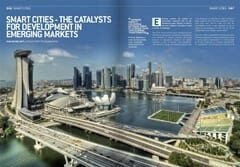 How do behaviours impact your corporate decision-making? 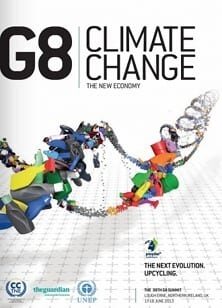 Point of view: "Lean management in the finance function"

Realizing Your Business Case: How to materialize those calculated savings

Lean beyond the low hanging fruit: How to achieve continuous improvement