Brussels, February 24, 2016 – According to a recent “connected trains” survey by management and technology consultancy BearingPoint, the European rail industry sees digitalization opening a broad spectrum of opportunities in the industry. A digitalized and integrated rail system with connected trains is the future, but it will require collaboration and coordination to get there. The results of the survey were presented to executives and decision makers of railway operators and rolling stock suppliers during a BearingPoint roundtable on February 11 at the Train World museum in Brussels, Belgium.

Digitalization is a must for next evolutionary step

According to the survey, all participants see an increasing influence of digitalization but with different nuances according to business function or subindustry. Digitalization has already started in the railway sector, but it is still too soon to see penetration benefits. The survey, which covers ten European countries, delivers the following key messages:

Railway executives gave their opinions on digitalization in the railway industry

During the event, participants shared their views on digitalization in the railway industry. Experts discussed different issues and aspects.

Josef Doppelbauer addressed the obstacle of a very fragmented market:

The key for digitalizing the railways in Europe is interoperability – therefore we need to promote standardization and coordinated innovation across the sector.

The digitalization of the physical world presents business with opportunities which require investment in new capabilities to monetize this new reality.

Digital technology will enable new opportunities for efficiency and quality. But also investment aspects have to be taken into account ensuring fair beneficial conditions for all involved parties. Thus, Pierre-Etienne Gautier stated:

Who owns the data, owns the business.

Survey feedback demonstrates the enthusiasm of the rail industry: Digitalization is here, and will keep expanding. But the economic rationale and most relevant approaches are still a matter of debate. Managing internal and external digital ecosystems will be the key to success. 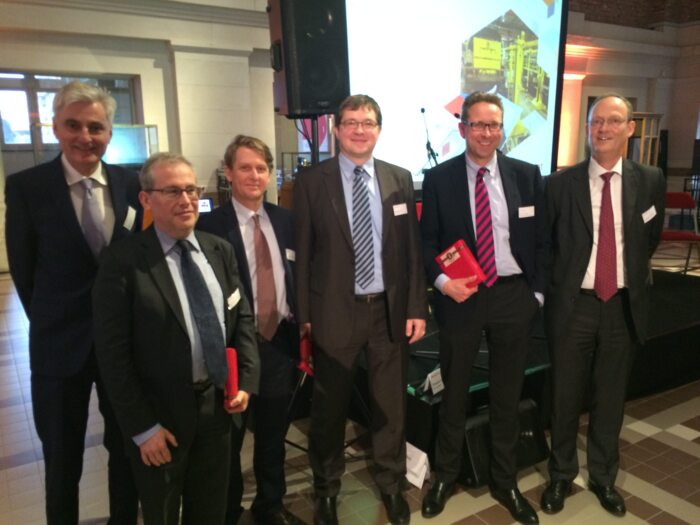 For BearingPoint’s survey “connected trains” (conducted in November and December 2015), 82 European representatives from railway undertakings, infrastructure managers, rolling stock suppliers, associations and others participated, enabling an overarching view of the industry. The survey focused on how the industry evaluates digitalization (currently and in five years), feasible use cases in all different business areas of the railway sector, and points out which obstacles exist for prospective implementation of digital use cases.

BearingPoint consultants understand that the world of business changes constantly and that the resulting complexities demand intelligent and adaptive solutions. Our clients, whether in commercial or financial industries or in government, experience real results when they work with us. We combine industry, operational and technology skills with relevant proprietary and other assets in order to tailor solutions for each client’s individual challenges. This adaptive approach is at the heart of our culture and has led to long-standing relationships with many of the world’s leading companies and organizations. Our global consulting network of 9,700 people serves clients in more than 70 countries and engages with them for measurable results and long-lasting success. 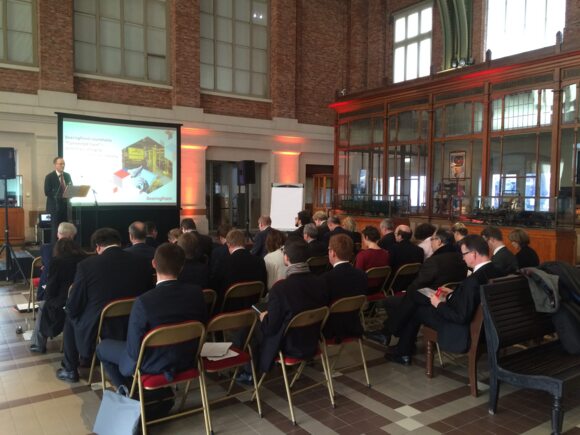 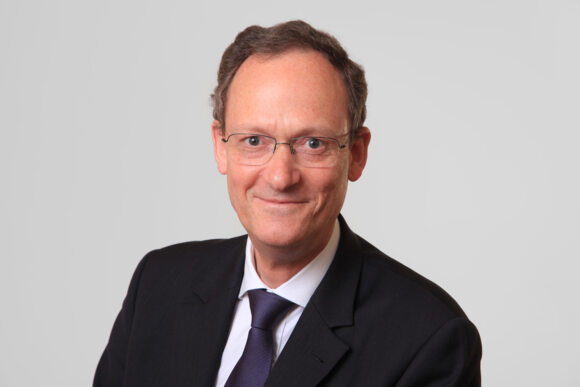