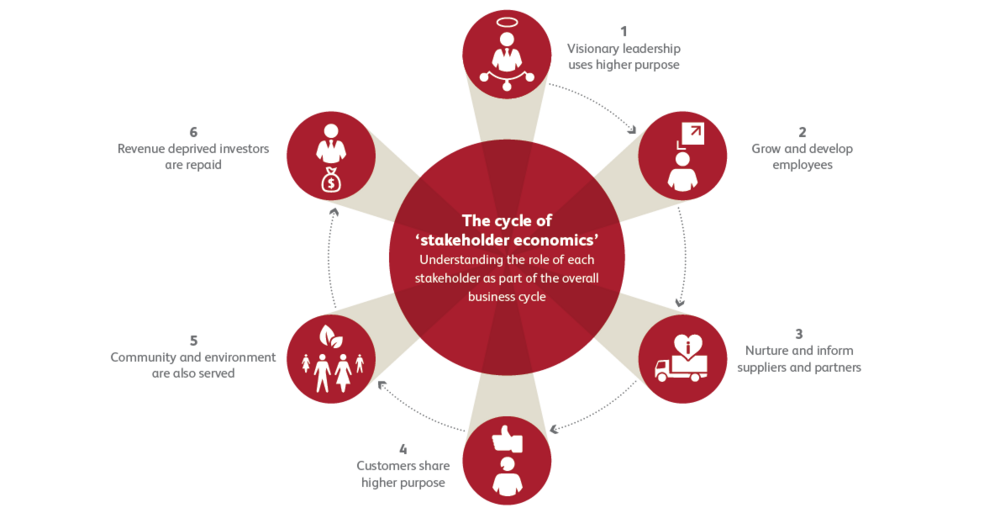 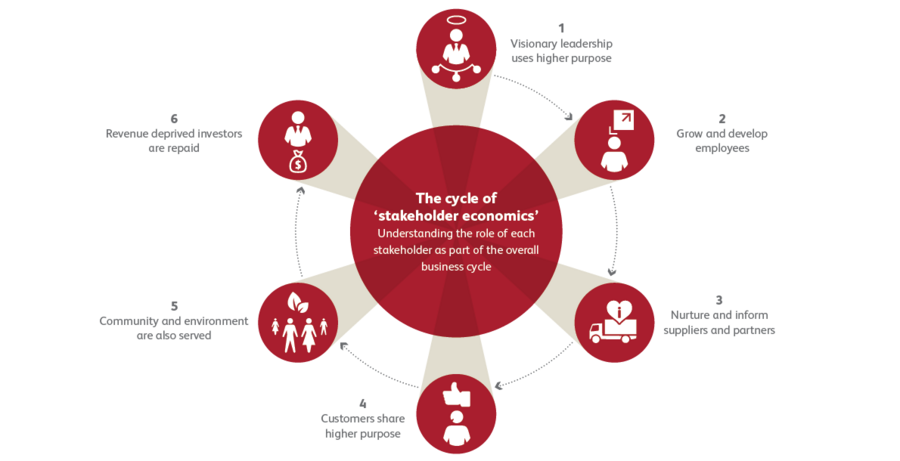 From digital mobility to digital analytics, we help companies in the automotive sector