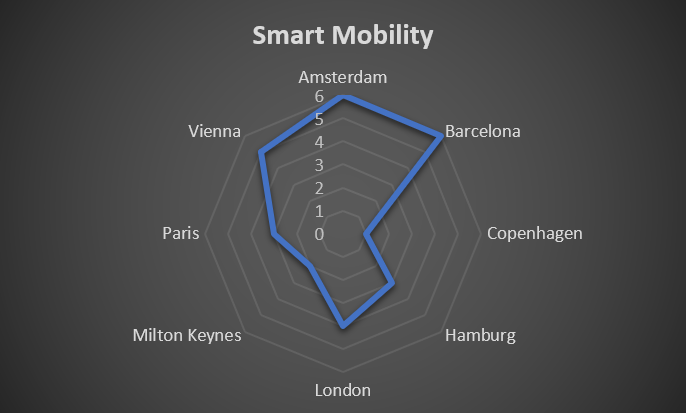 Cybersecurity in the Age of Digital Transformation