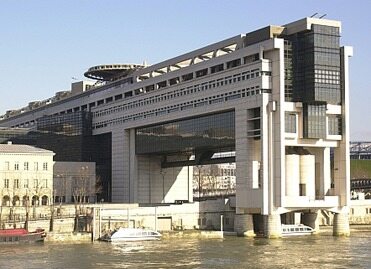 Traditionally, public entities vote budgets according to the previous year’s budget and a few adjustments. As a consequence, public budget (and public debt) dramatically increased over the years. For several years, policy-makers have been facing a dual pressure or “scissor effect” underlined by two contradictory trends:

The Parliament votes on the budget by mission (involving a single or several ministries) initiated by the Government. Missions are divided into programs so that the Parliament could change the distribution of expenditures between programs within the same mission.

Programs define the implementation of public policy frameworks and constitute comprehensive appropriations packages allocated to coherent set of actions entrusted to program managers.  The program manager can change the distribution of funds by action and by nature (see the fungibility principle).

Each program, associated with specific objectives and expected results, is finally fragmented into actions, which are indicative operational means to implement the program and to specify the intended destination of the credits.

With the LOLF, the concept of “A-based funding” (spending almost automatically renewed from one year to the next) is abolished. The services now explain in their annual performance projects how they plan to use the credits and human resources available.

Credits are presented with a “justification to the first euro “, which is an explanation of the requested appropriations by physical (number of users, business volume, etc.), “productivity ratios” and financial features (cost per unit, payroll, etc.).

Stakeholders of these round tables focused on the following points: