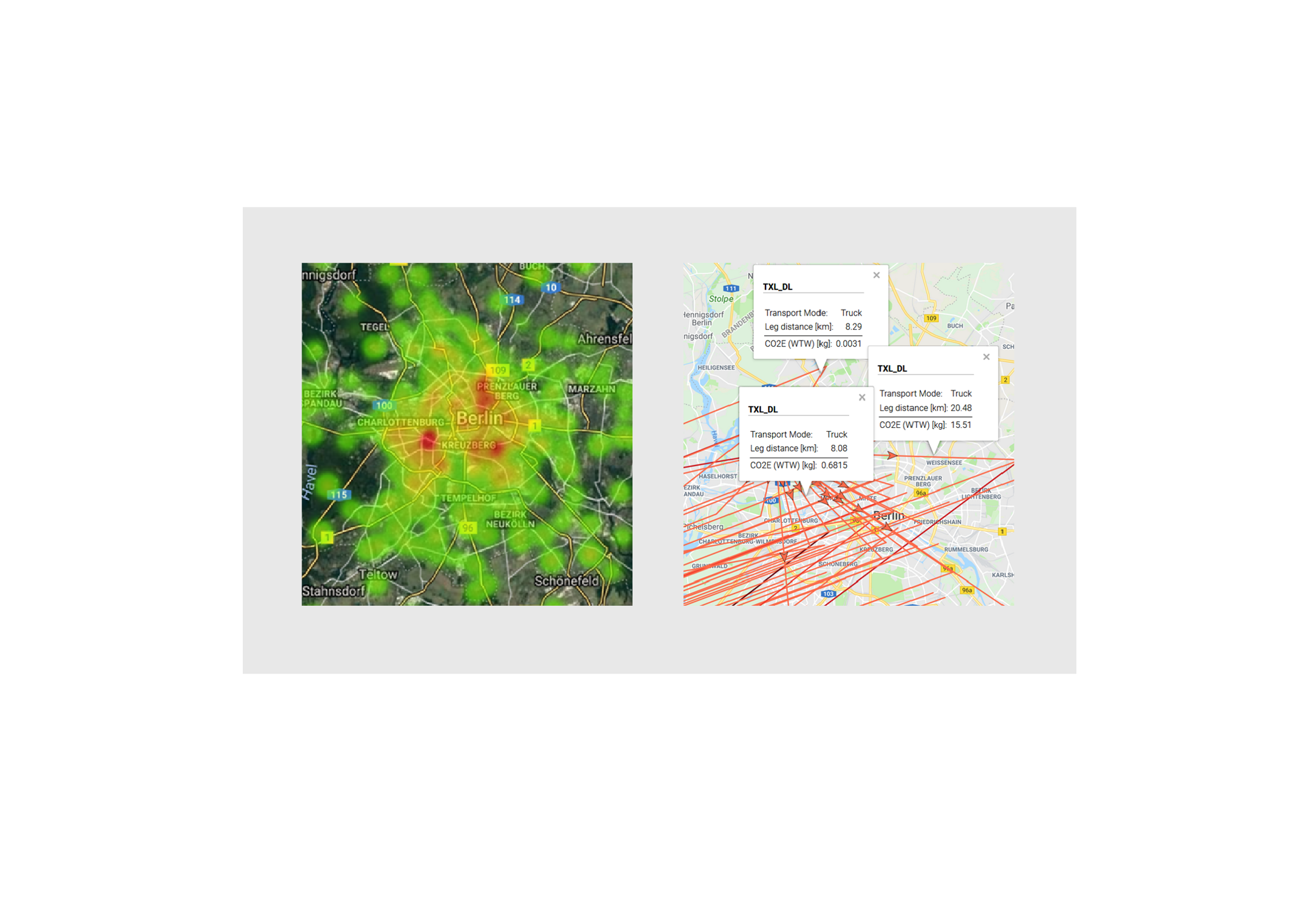 A1 goes live with Next Generation Service and Resource Order Management project, delivered by BearingPoint