Frankfurt, November 26, 2019 – Today, BearingPoint RegTech, a leading international provider of innovative Regulatory and Risk Technology (RegTech/RiskTech) solutions, announced its plans to build a new service offering. The aim is to achieve significant economies of scale for participating banks and financial service providers through a digital, fully integrated and automated "regulatory reporting factory". The innovative solution with the name “RegTech Factory” will go into operation immediately. Depending on the size of the institution and the individual architecture, cost savings of up to 50 percent are possible for the individual bank in the relevant areas. Talks with interested clients are already underway. BearingPoint RegTech assumes that more than half of all European banks will outsource their reporting processes to external service providers within the next five years.

Our financial system is much safer today than it was before the financial crisis, but the costs of regulation for banks are enormous. Low interest rates, digitalization and new competitors are putting massive pressure on the industry's earnings. At the same time, financial service providers are faced with increasing demands from supervisors in Europe. The banks have to take the plunge and think about completely new cooperation and industrialization models. Standardization, industrialization and automation are ways of exploiting economies of scale across borders. With the RegTech Factory, we are embarking on a new journey in Europe and are significantly expanding the freedom for banks to act. By working with regulators and supervisory authorities across Europe, we also help to increase the efficiency of reporting and improve data quality and processes for supervision.

BearingPoint RegTech is already the leading provider of regulatory reporting services in the DACH region and has been serving banks, insurers and asset managers, who have outsourced this critical area as a so-called “managed service”, for 15 years. The company currently has around 70 managed services customers. Managed service can increase cost efficiencies to a certain extent. More options offer more comprehensive solutions such as the one used in Austria. BearingPoint RegTech developed the technical platform for Austrian Reporting Services GmbH (AuRep) in Austria starting in 2013. AuRep is a joint venture of Austrian banks and covers about 90 percent of the Austrian banking market today. The experience gained from this project, which in many countries is now regarded as a trailblazer of innovative approaches to reporting, has been incorporated into the development of the new RegTech Factory.

However, the RegTech Factory is about much more than mere cost savings or the realization of other benefits compared to the existing managed service model. By setting up an automated factory with standardized processes, the quality of regulatory reporting can be considerably improved industry-wide and, thus significantly benefitting both the supervisory authority and the supervised institution. With the RegTech Factory, also a major contribution will be made to harmonization and transparency. As a general rule, banks can concentrate on their core business as a result of the outsourcing; BearingPoint RegTech not only develops and implements the software, but also operates it.

With the RegTech Factory, we are effectively setting a new market standard. Financial institutions can particularly benefit from our extensive regulatory experience and our good cooperation with regulators and supervisors. Our goal is to ensure that the RegTech Factory not only meets the expectations of the reporting institutions, but also those of supervisory authorities. With our solutions, we want to contribute to global financial stability.

Dr. Maciej Piechocki, member of the BearingPoint RegTech Management Board and responsible for regulatory topics

Since the outbreak of the global financial crisis more than a decade ago, extensive regulatory measures have made the industry much safer worldwide. At the same time, however, the regulatory costs for banks and financial service providers have increased significantly. According to a joint study conducted by BearingPoint RegTech and Chartis Research, the industry-wide regulatory costs for such technology and its operation amount to approximately USD 70 billion (excluding personnel costs).

Although recent major regulatory initiatives have been mostly completed, the pressure on the industry is likely to continue to increase. In recent years, supervision has become highly industrialized and professionalized. There have been massive investments in technology and personnel. As a result, the demands placed by supervisors on individual banks in their day-to-day business are also constantly increasing. Given this development, banks are increasingly willing to find innovative solutions. In addition to the constantly increasing supervisory requirements, other factors, such as the tense economic situation in the industry, are also acting as drivers. For example, the low interest rate environment is leading to declining earnings across the industry. In addition, there is an extensive need for investment in view of the digital transformation and necessary investments in IT.

RegTech Convention focuses on the transformation of the industry

BearingPoint's RegTech Convention on November 26-27, 2019 brings together more than 800 representatives from banks, insurance companies and regulators from 40 countries to discuss the current challenges of regulation and technology in the financial sector. The 26th edition of the conference, which will take place in Frankfurt, is held under the motto “Transformation & Agility”. In addition to the top-class presentations, panel discussions, panels and workshops, the transformation process of the financial sector and the associated opportunities and risks will be addressed.

BearingPoint RegTech expects the following core trends for regulation in the upcoming years:

BearingPoint is an independent management and technology consultancy with European roots and a global reach. The company operates in three business units: The first unit covers the advisory business with a clear focus on five key areas to drive growth across all regions. The second unit provides IP-driven managed services beyond SaaS and offers business critical services to its clients supporting their business success. The third unit provides the software for successful digital transformation and regulatory requirements. It is also designed to explore innovative business models with clients and partners by driving the financing and development of start-ups and leveraging ecosystems. BearingPoint’s clients include many of the world’s leading companies and organizations. The firm has a global consulting network with more than 10,000 people and supports clients in over 75 countries, engaging with them to achieve measurable and sustainable success. 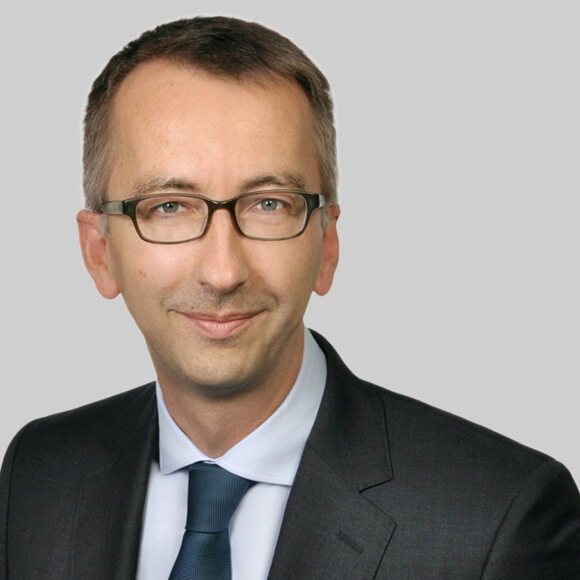 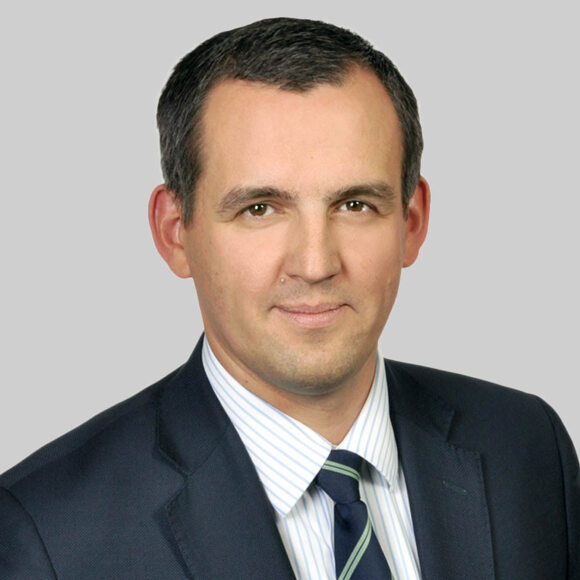